This version of your browser is not supported. Please update your browser for the best user experience.
Skip to main Content
Site Search
Go Back Partner in Tourism
Places to Stay 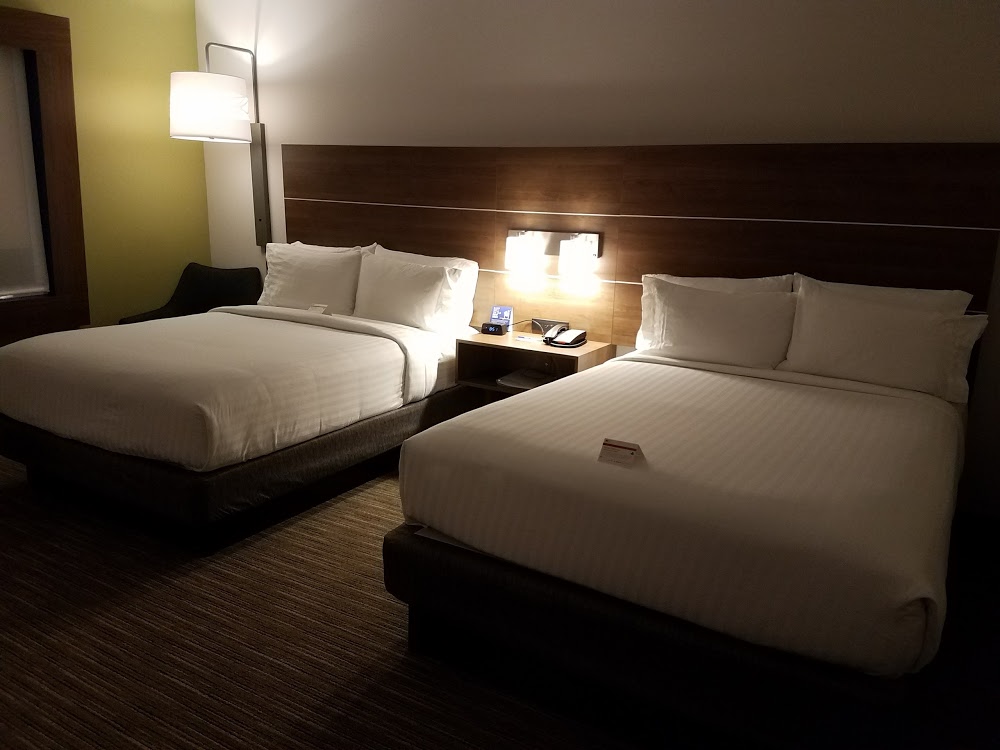 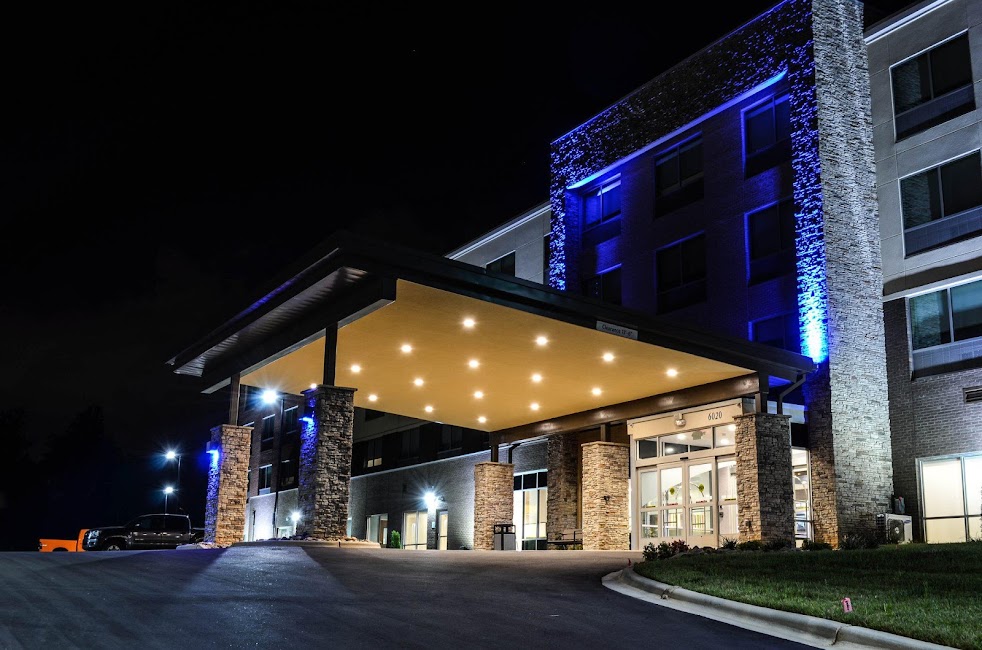 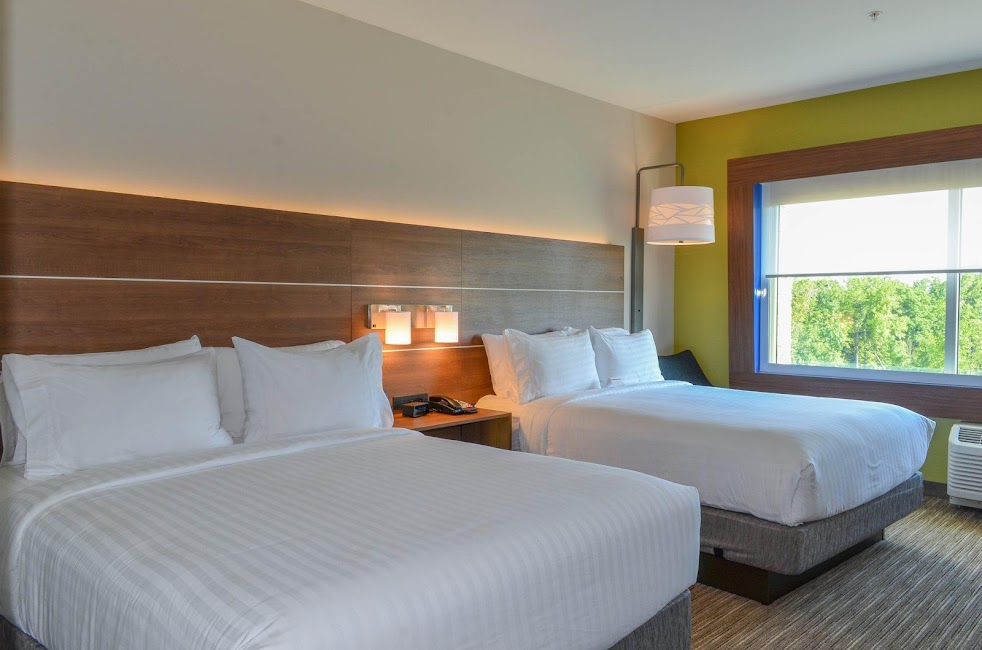 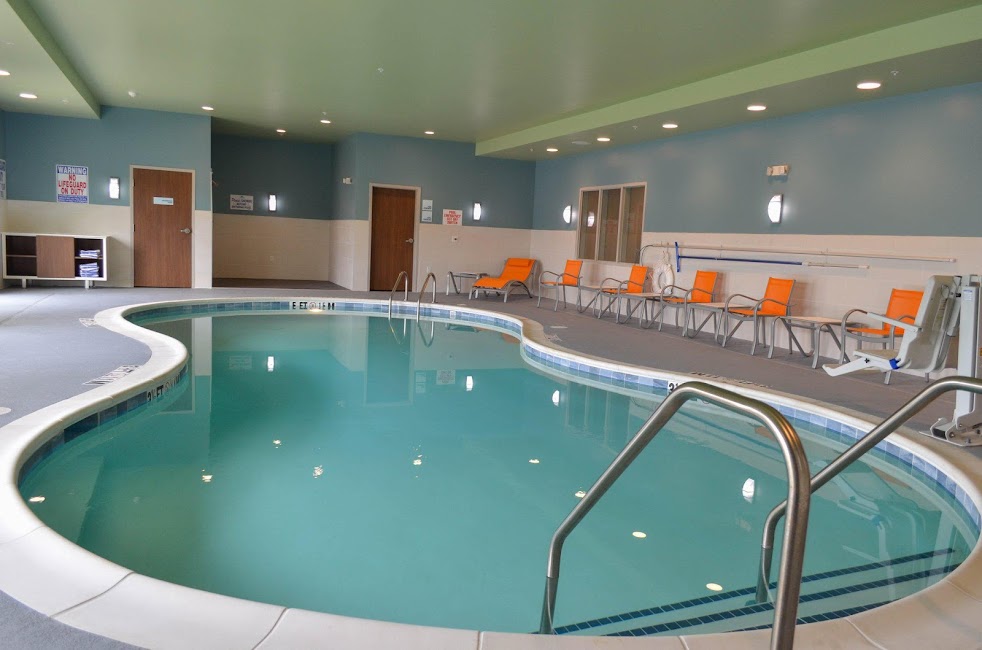 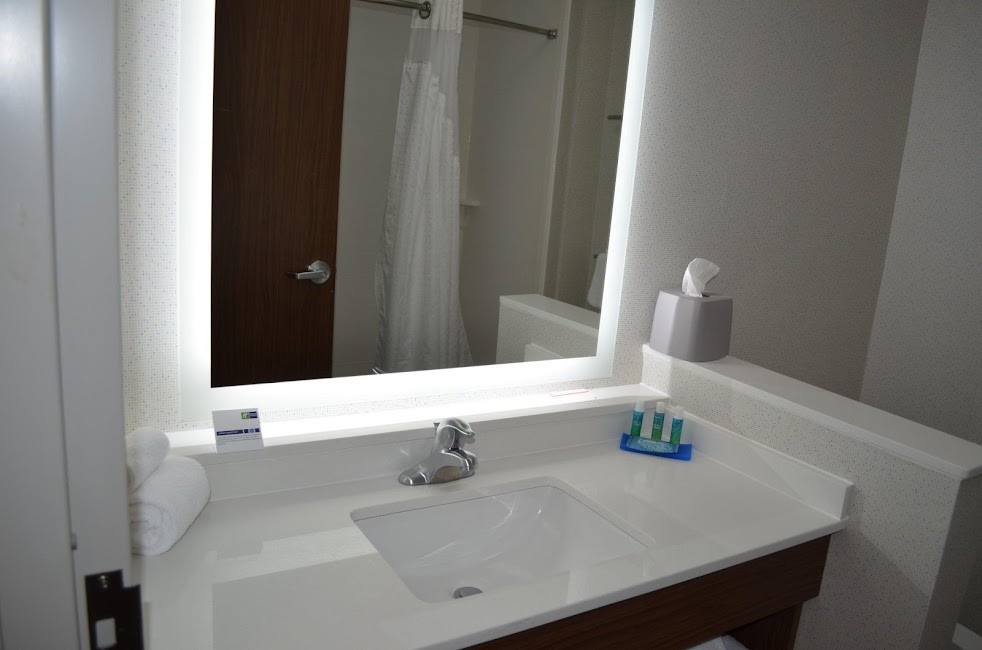 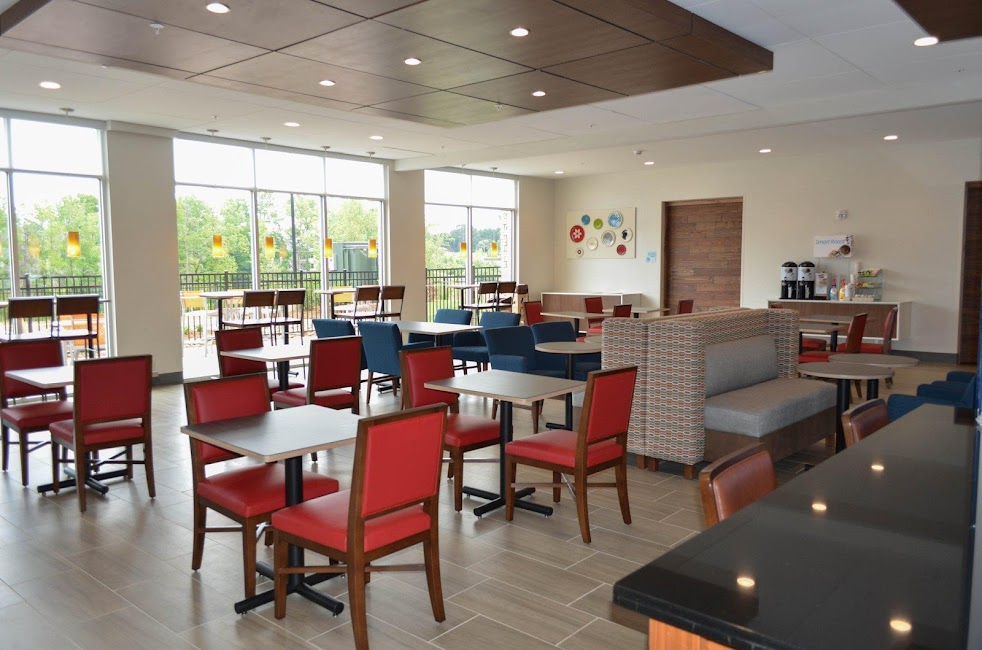 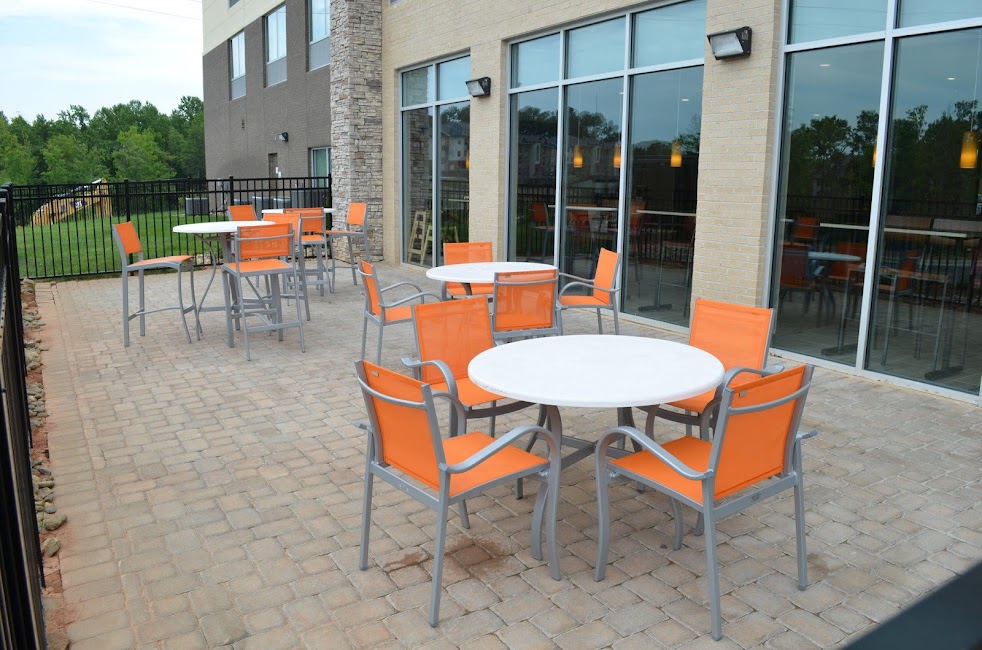 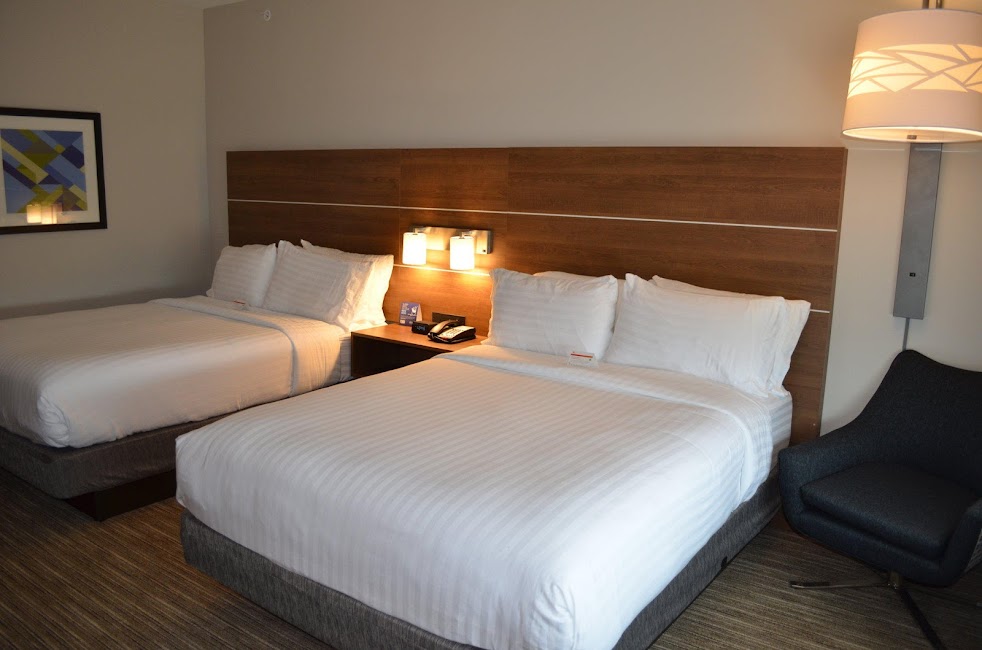 Very impressed!!!! Very clean, and great staff. Staff shoutouts go to Frances and Damon. (Hopefully I'm spelling there names right) they were amazing. Very friendly and welcoming! Just as good as staying at a Hyatt if not better!! If I ever come back to Charlotte... I know where I'll be staying. Keep up the good work!

Worst hotel experience ever. I understand the under staffing, so we could not check in at 5. We returned after our concert and were told they overbooked and sold out rooms. They sent us 20 minutes away and said we were comped two nights. Find out we were charged by Holiday Inn Express and they will not refund. We didnt even stay there. Do I misunderstand what comped means? They felt bad and comped us an extra night we could not use. Even said we could redeem the second night later, yet completely false the next day. If I could give negative stars, I would.

Check-in was easy. Room was clean. Bathroom was best part of stay, large clean room with nice shower. Room was extremely humid, even with AC running. Breakfast was okay, even though pancake making machine wasn't working. There was a Keurig machine in the room but only with decaf coffee.

Clean rooms, staff was pleasant & made check-in quick & painless. They do authorize your card for a $50 incidentals hold. Not unusual or anything, but I wish it was listed somewhere when you make the reservation just as a heads up. Probably more of an ihg thing than individual hotel thing though since I booked through the app.

As far as hotels go, this is one of the worst hotels I have ever stayed at. The hotel itself is clean but the customer service was terrible!!! When we checked in, the person at the desk said that they had ran out of double bed rooms (which is what we had booked) so all he had available were rooms with king size beds. Apparently they had an entire football team staying at the hotel, so I guess he had given our room away. He said that he would upgrade our room to a bigger room. Well, the room was ok, but it was right by the elevator and tons of teenagers were screaming and running in the halls until 1am. When I called to see if we could switch to another room, they said no. I also called to request hand soap, since our room was out of the bare essentials, they said that they ran out. The only positive thing that I can say is that the breakfast was decent. But when I asked again about hand soap at the front desk, they said to find a cleaning lady on one of the floors and ask for some. Overall, worst customer service I have ever experienced.