This version of your browser is not supported. Please update your browser for the best user experience.
Skip to main Content
Go Back Partner in Tourism 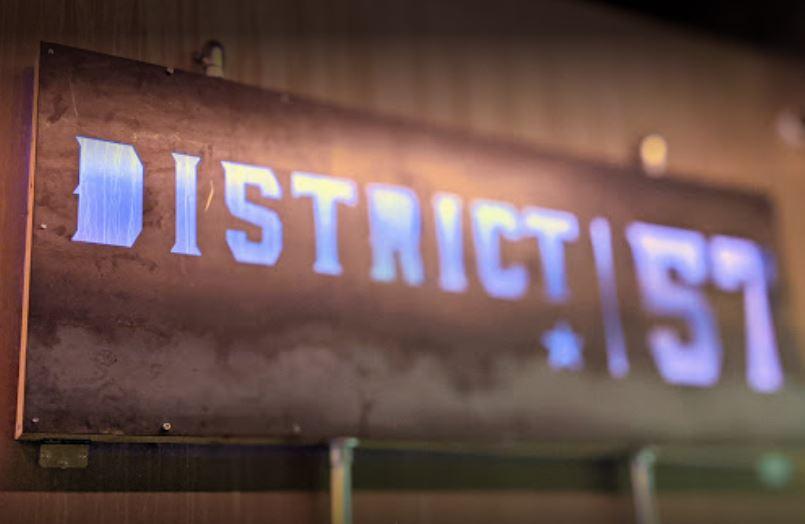 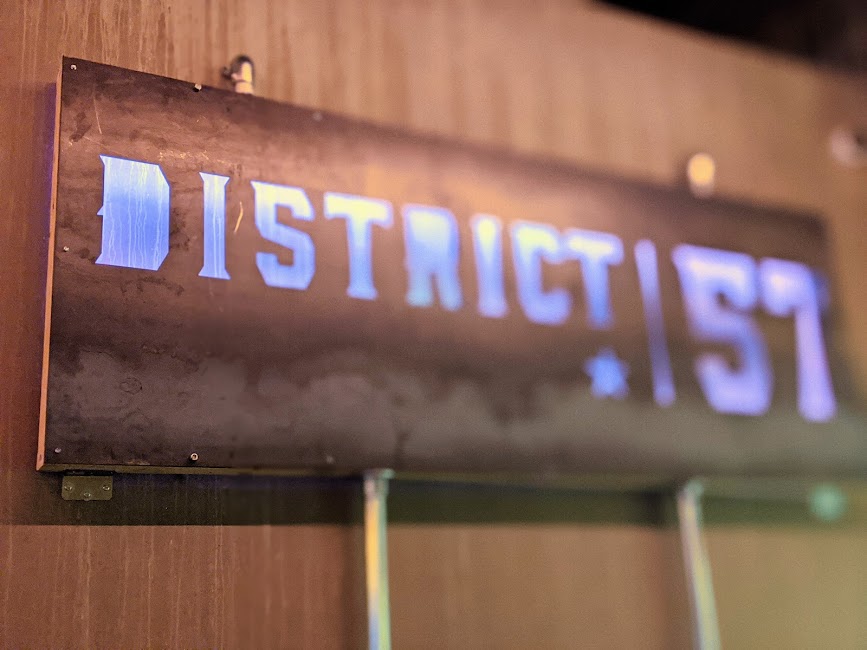 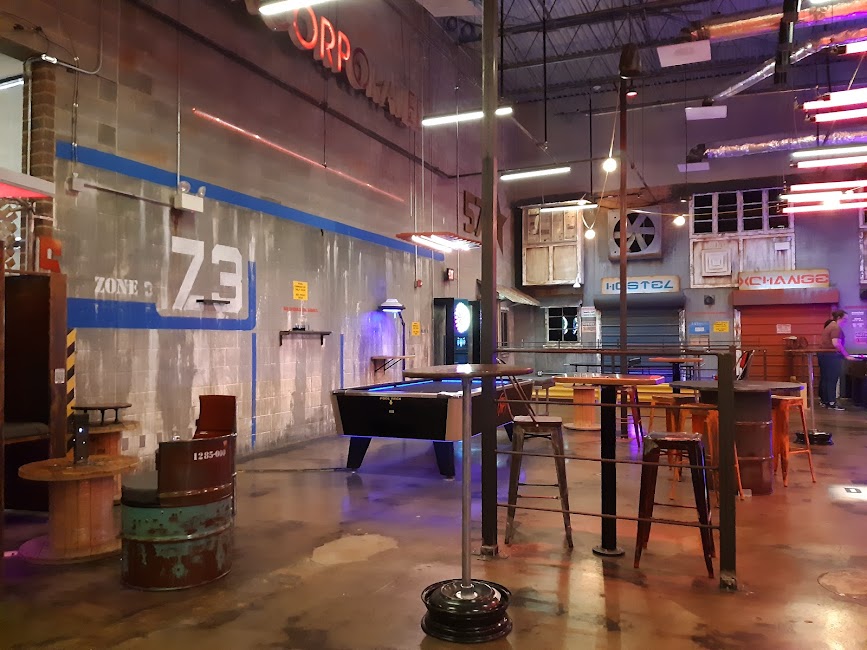 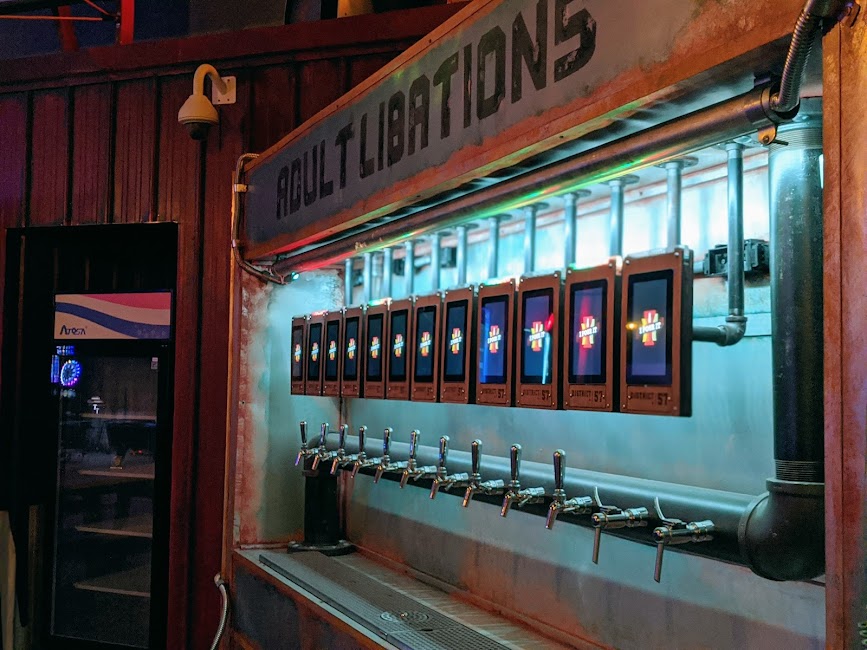 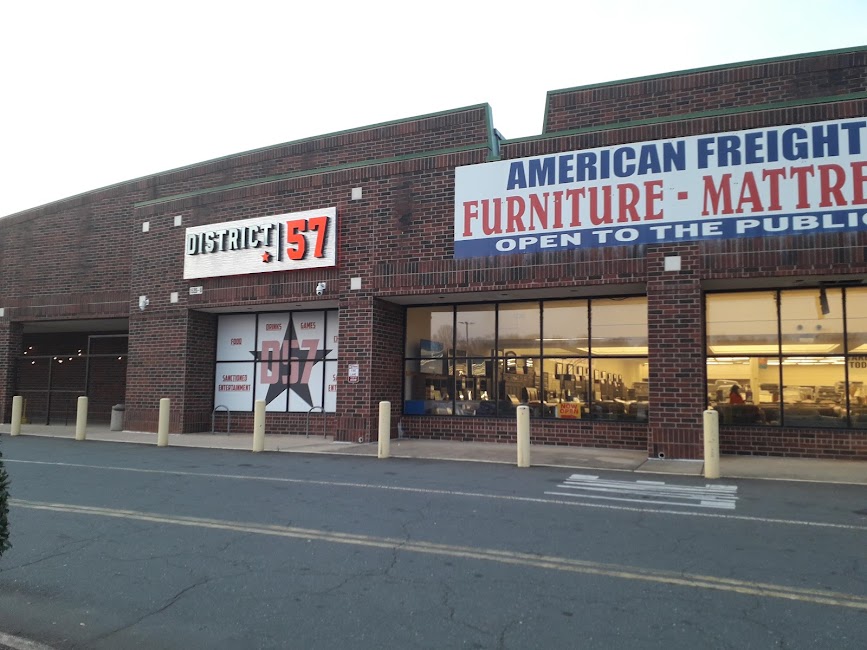 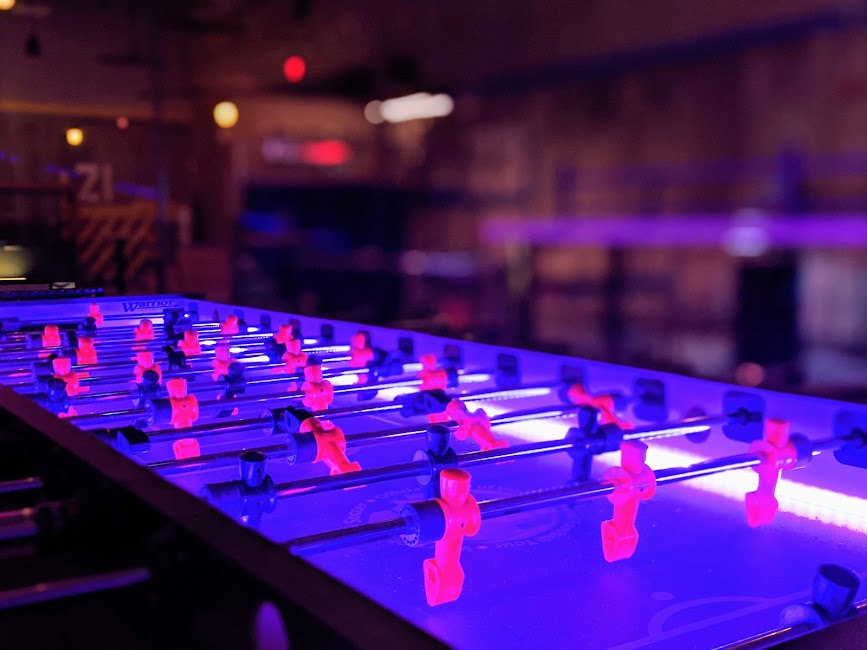 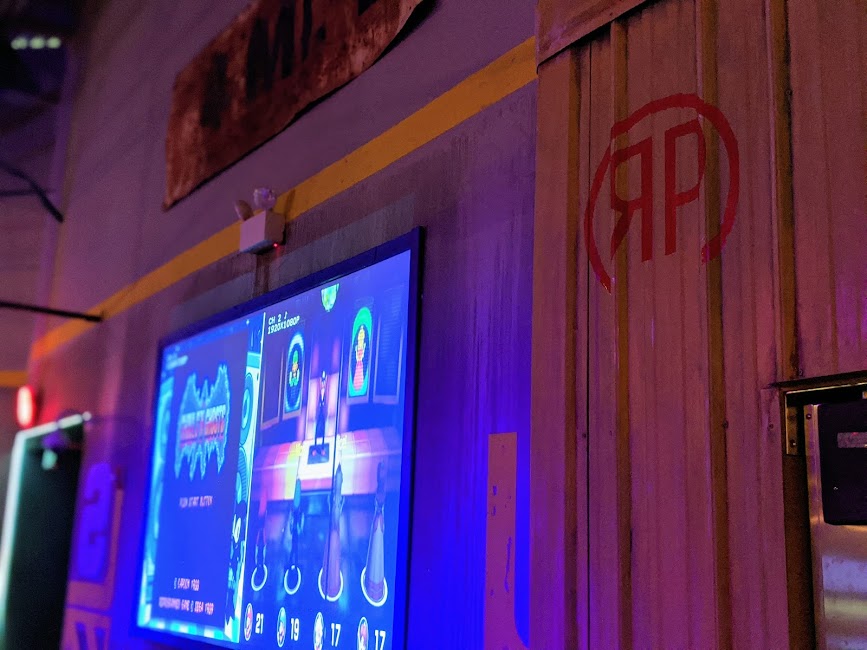 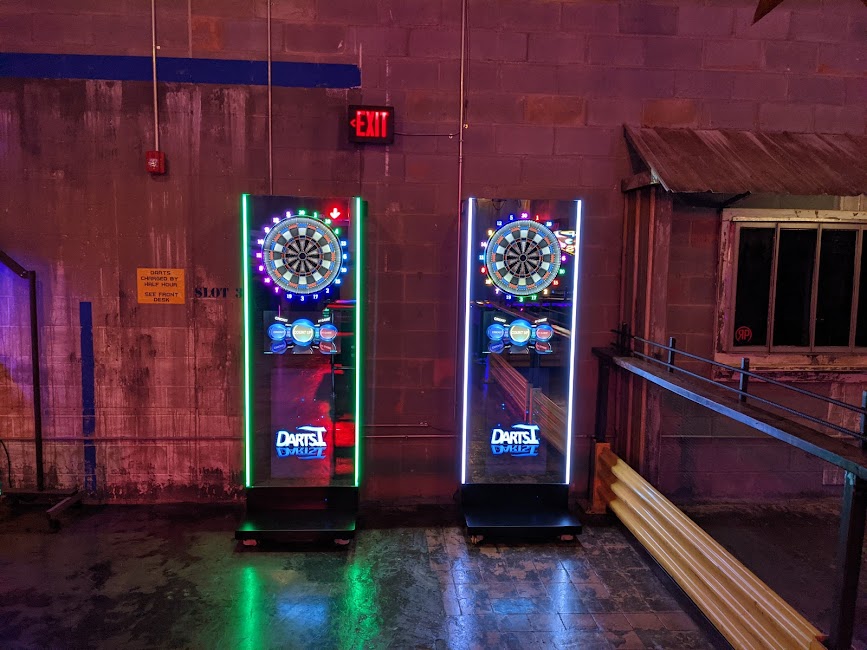 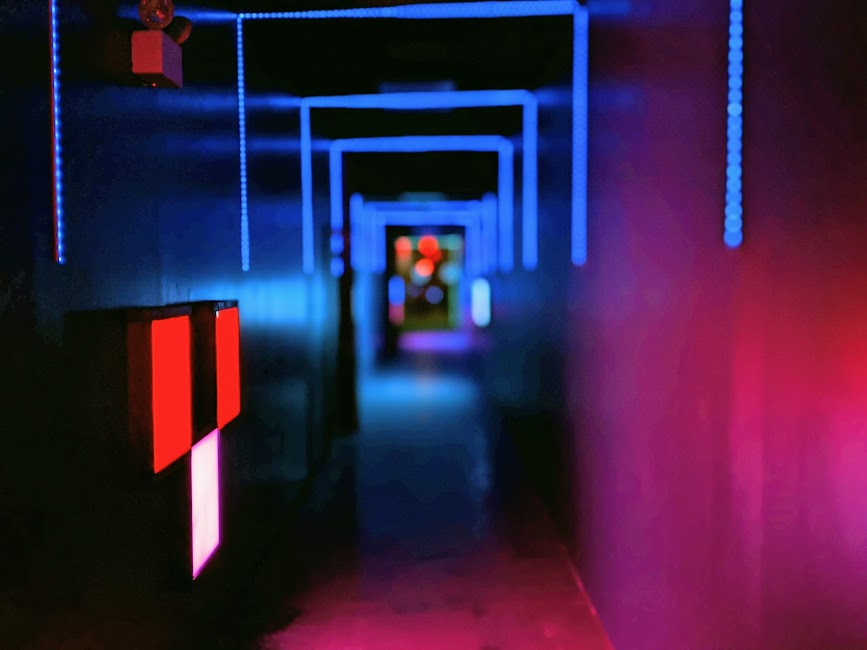 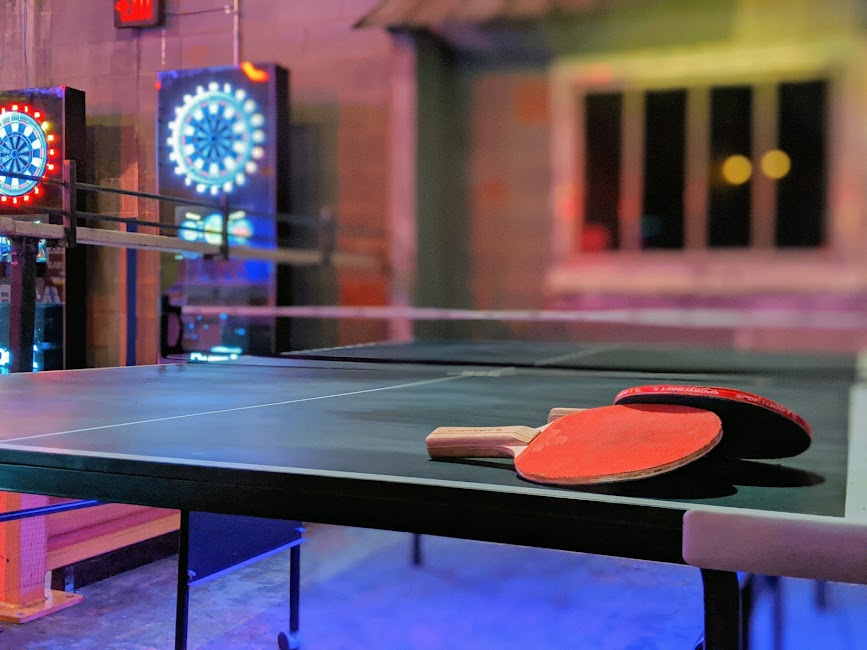 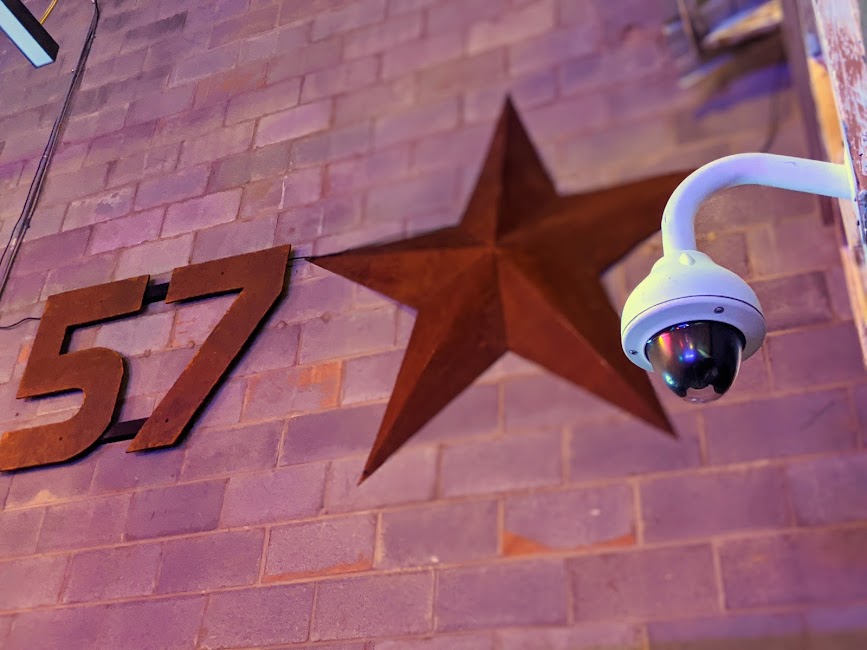 Very cool! Very challenging! I recommend a longer play time as some puzzles are very difficult to solve. Most rooms took several times to solve. I would recommend At least 5 people for a team as the more input you have, the quicker you can solve the challenges. Wonderful idea for an activity, guys! We'll definitely be returning to improve our times!

This place is a BLAST!! We only did the Grid, which I recommend going all in at the 90 minute mark because the time truly flies by while youre in there! I took my husband as a surprise date idea and were definitely coming back to try the other stuff! The beer was delicious and they have the tap to pour setup where youre charged by the ounce so you can try all of them if you want. We didnt stay to try any of the food but you have a clear view of the little kitchen area and it was very clean, they just didnt seem to have enough staff available at that moment to run it. We cant wait to go back and try again!

So much fun! Did the 90min Grid for the 1st time. It was awesome. A room or two had some technical issues where is affected the gameplay slightly but I still thoroughly enjoyed myself. Would return again.

We came here for a work team building event and we had the best time! Thank you to everyone at District 57 who made it so enjoyable. Special shout out to Mylene for being so accommodating with booking and helping me through the process. We had a group of 16 playing BorderTown and it was so much fun! The pizza was great, drink selection was awesome, lobby games were very entertaining, and all the prices were very reasonable. We will definitely be back to play Grid!

This place is neat. I came with just one other friend, but I bet it'd be a blast to go with a group! Even still, we just came to grab some food and hang out. They have beers on tap that you get to pour for yourself with an electronic wristband that keeps tabs on what you ordered. They said it was all locals on tap but in closer inspection I think only one or two were local from NC, the rest were still small breweries, but not local, which is a bummer. More than half were IPAs too, which considering there were only like 10 taps, and 2 were wine and two cider, left like only 3 non-IPA options. The food was tasty though! We got the poutine and two pizzas! The pizzas are made in-house and were So So good! There are a bunch of table top games to play, a few group games, and some rooms with other games like laser tag and such. We just mostly came to sit around and catch up, so we were easily entertained by the table top games ourselves. The whole staff were really friendly and engaging. They all looked like a great crew. I'd love to come back for an event sometime if I'm back in town.